154 thoughts on “The Perils of Taking Writing Advice Too Far” 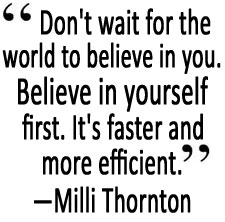